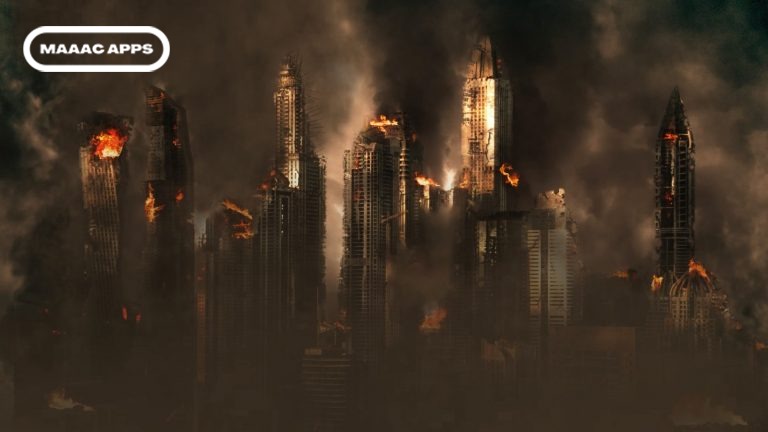 The Storyline of World War 4 Endgames

In this particular article, we have discussed The Storyline of World War 4 Endgames. The year is 2030. The third Planet War has just ended, leaving the world in ruins.

Many countries have been destroyed as a result of the New World Order. While others have merged to form a powerful unified government.

Humanity is on the verge of extinction as a result of World War 3, and you are one of the few survivors.

Choose one of the remaining eight countries and prepare for World War IV’s ultimate battle for total world dominance!”

As Doomsday approaches, do whatever it takes to take control of the server and combat unknown forces. The clock is ticking!

Information about the game

ENGLISH IS THE ONLY LANGUAGE SUPPORTED. The server will be available for 100 days.

When there is a Battle of Strength Event, the top ten players with the most strength will be rewarded with real USD from the Game Publisher. After the server closes, the winners will receive payment via Paypal or Google Gift Cards.

Politician – Set tax rates for imports, wages, and enterprises to gain control of the country’s taxes and economy.

Business – Establishing and upgrading a company will take 10% less gold. Production increased by 10% in all of the enterprises owned.